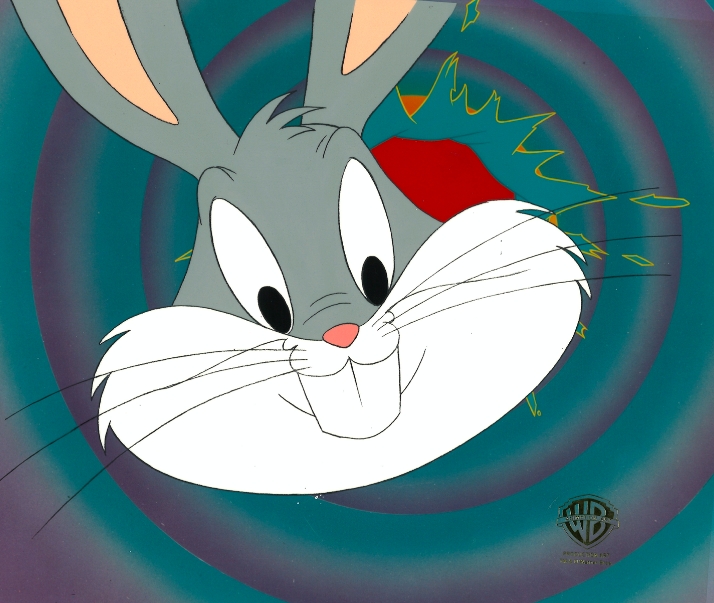 This is a hand painted production cel used in making the Looney Tunes "Box Office Bunny" February 8, 1991. Box Office Bunny, the first Bugs Bunny animated theatrical short in over 26 years, was released with the Warner Bros. feature film "The Neverending Story ll, The Next Chapter". Featured here is Bugs Bunny. 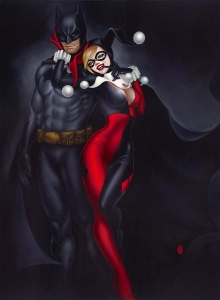 To Tease the Bat - Paper 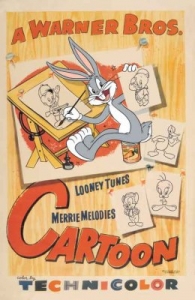